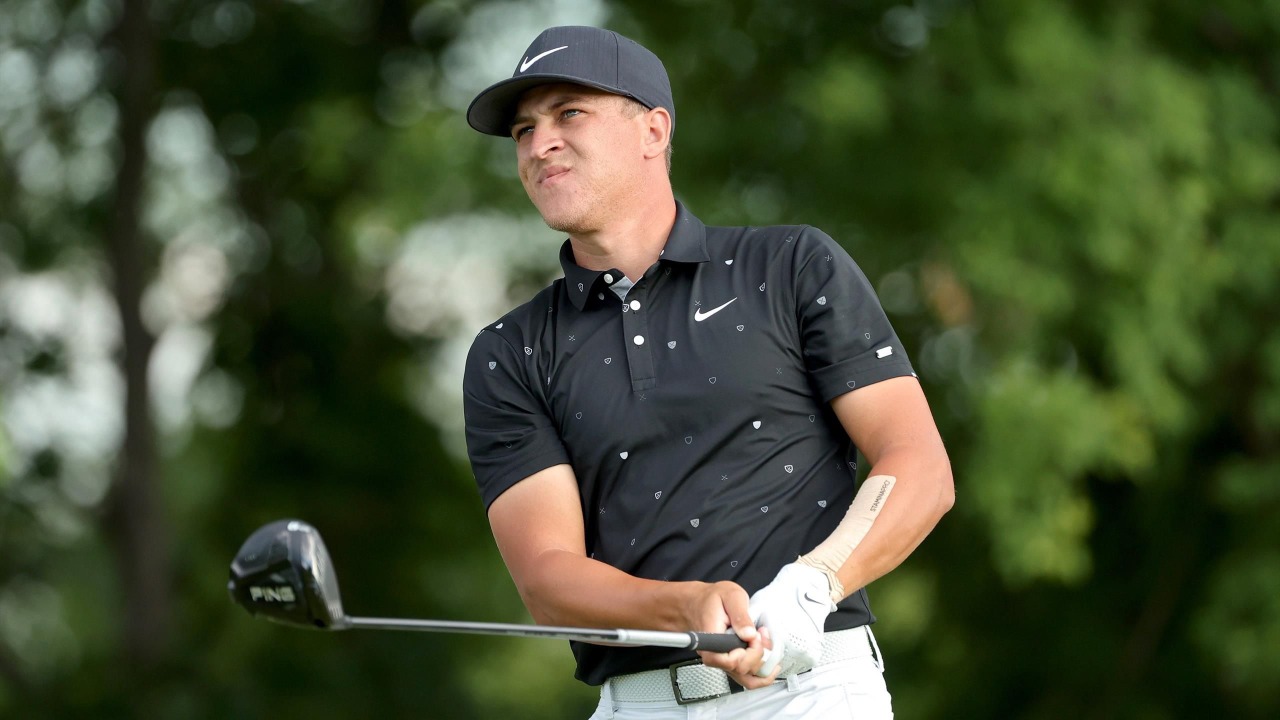 The countdown for the Rocket Mortgage Classic 2022 begins!

The final field for the 2022 Rocket Mortgage Classic is garmented to take place this week, with the tournament kicking off on Friday with the first round at historic Detroit Golf Club.


The competition rounds of the tournament will begin on Friday as 156 players try to win the more than $1 million prize.

PGA Tour veterans Adam Scott, Webb Simpson, Kevin Kisner and Harris English will also make the trip to Motor City. Simpson is of particular interest given his position in the FedEx Cup standings as he checks in at No. 125 coming into the week. While his affinity for the Wyndham Championship is well known, the 36-year-old will attempt to distance himself from the playoff bubble before heading to Sedgefield Country Club for the regular-season finale.

Patrick Cantlay is a highly betted player and expert's pick for this tournament. The American golfer is the reigning FedEx Cup champion and PGA Tour player of the year. He has seven career Tour wins and had four wins in 2020-21, the most in a single year of his career. He has seven second-place finishes in his career among 41 top-10 finishes.

The second most betted golfer for the Classic is Cameron Young. Like Cantlay, Young has had a presence on leaderboards throughout the season. Despite not having a trophy, he has climbed to No. 19 in the Official World Golf Rankings. He now possesses six podium finishes in his rookie campaign, including a T3 at the PGA Championship and a solo second at The Open. The 25-year-old has proven his game can travel to any course in any scoring conditions.

It was also officially announced on Monday that sponsor exemptions will be given to Michael Thorbjornsen, Chris Gotterup and Cole Hammer.

The tournament has a history of giving sponsor exemptions to players who would become some of the best in the world. Matthew Wolff got one in 2019, and others include Viktor Hovland, Will Zalatoris and Sahith Theegala.

Thorbjornsen is an amateur, while Gotterup and Hammer recently turned professional. It was expected that Canton's James Piot, who won the U.S. Amateur, would get a sponsor's exemption, but that changed after he signed with LIV Golf earlier this year.

The second-highest ranked player in the field, Zalatoris was runner-up at both the PGA Championship and U.S. Open this season. He’s still searching for his first Tour victory and has four second-place finishes and 16 top-10s in his career. Last year in Detroit, Zalatoris finished last among the 77 players to cut even-par 288, shooting 6-over on the weekend.

Nate Lashley and Cam Davis, Rocket Mortgage Classic winners in 2019 and 2021, respectively, are both in the field this year, as is Rocket Mortgage-sponsored Rickie Fowler. 2020 tournament winner Bryson DeChambeau is off the Tour after joining the new rival league, LIV Golf.