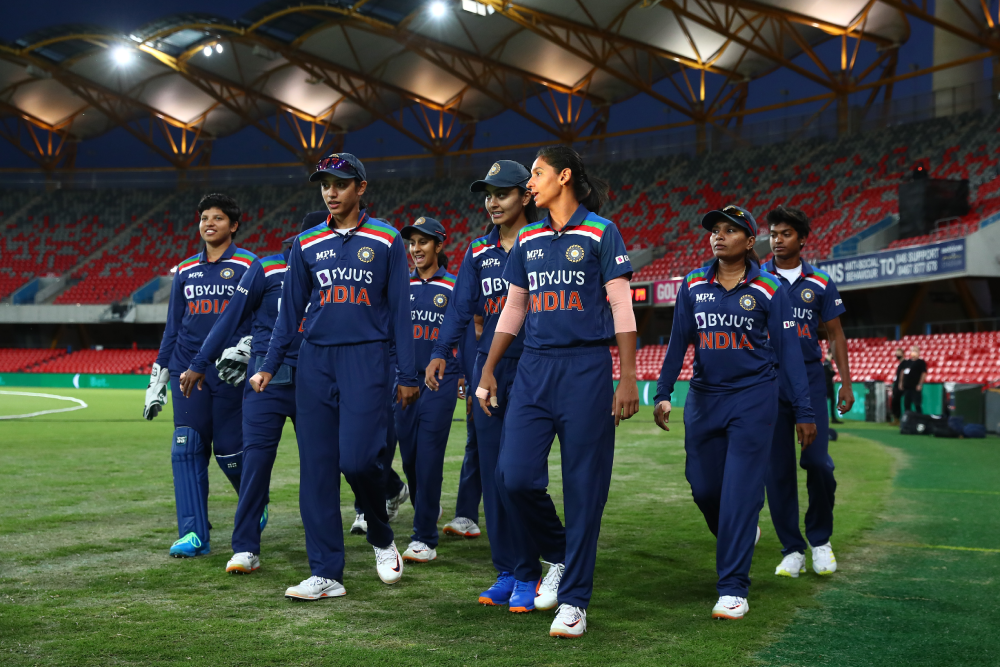 The performance of India’s women's cricket team at the Commonwealth Games garnered the applause and attention it richly deserved. Though they didn’t win, finishing as runners-up, it was a campaign that generated memories and promise, beating rivals Pakistan and hosts England. They wowed locals with their superb batting, bowling and fielding. Losing in the final was bittersweet, but time will heal these Games as a memory of something uplifting. It’s time to say that the Indian women's cricket team deserve more acknowledgement and support.

The Commonwealth Games were a platform for women’s cricket rarely afforded to global audiences. Much less does the world get to watch the Pakistan and India cricket rivalry transport across to the women’s side of the game. It made it possible for people to observe how India's cricket squad is gradually gaining recognition as one of the greatest in the world.

Their performance at the Commonwealth was a surprise because the final was expected to be between England and Australia, two countries investing significantly more into the women’s game than India. But if anyone thought India’s interest would end outside the group stages, they were left stunned by the defeat of England. It is commendable that this squad has improved to the point where it has defeated the hosts, a team with a higher ranking.

The history of India’s cricket team for the women’s game is one of slow progress. They have been the best in Asia, consistently dominating the Asia Cup. And though that does not say much about the health of the women’s game in India, it does help construct a winning mentality and a hunger to do better on the bigger stages. This drive was apparent in how India dismantled Pakistan at the Commonwealth Games.

India has never won the World Cup in either ODI or T20 format, and their finishes have mostly been inconsistent. They have mostly scrapped around group stage and semi-final finishes, teams dismantled by time before they could get going and put together an era.

That’s what makes this moment important. They finished as runners-up in both the Commonwealth Games final and the recent T20 World Cup. They are on the cusp of winning something. The players have the opportunity to shape a piece of Indian women's soccer history if they stick together and retain their form. Despite the success the men's team has experienced, the prospects have always existed. Doors to opportunities and success have always been open. India’s women have had to push open these doors and storm onto the world stage through struggle and resilience.

Had they won the Commonwealth Games, it would have been the beautiful justice their team deserved for elevating the women’s game. But a defeat has not diminished that either. Those who attended India’s games at the Games saluted their performances and acknowledged that they merited gaping praise and attention.

They also now deserve more help from sporting bodies in India at the grassroots to boost the game’s reach to young girls and tap into the country’s rich potential. The Games have demonstrated that the Indian cricket squad may succeed even more if given more backing. Sometimes a team does well and then disappears, never capitalising on their promise. India’s history is of nearly-moments. It’s time to turn it into gold.

The T20 World Cup is next year in South Africa. Having finished as runners-up in the last edition, they will be keen to go deep into the tournament and win the entire thing. The Commonwealth Games have demonstrated they can beat the best outside Asia. The loss to Australia was sapping, but it displayed a team rich in heart, flair and tenacity. They can go one better at the World Cup next year.