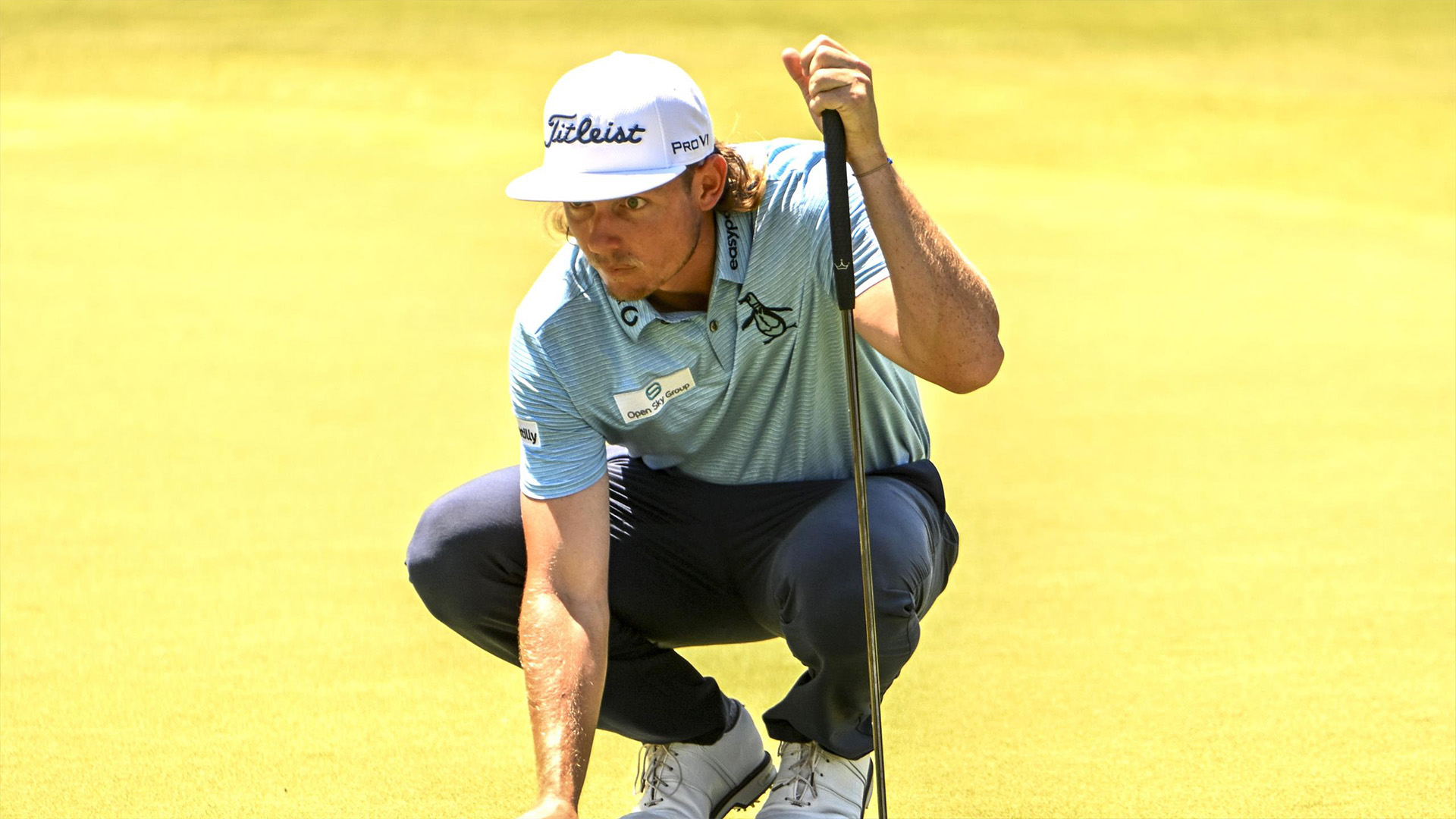 
The conclusion of the BMW Championship, held at Wilmington Country Club, yielded the final list of 30 players who will compete in the annual PGA Tour Championship that begins on Thursday. Returning to East Lake Golf Course in Atlanta, it will be the 19th consecutive year, and the 22nd in total, that the Championship is held on this site.


Scottie Scheffler, who currently stands atop the World Ranking, finished T3 in the BMW Championship. On the other hand, the eventual winner of the tournament, Patrick Cantlay, will be the No. 2 seed for the PGA Tour Championship, just behind Scheffler. Having won the Tour Championship in 2021, the 30-year-old will look to become the first player to defend the title in history.


The favourite to win this year’s tournament will be Scheffler, who has already claimed four PGA tour victories in 2022 and nine top 10 finishes.


Among the thirty, one withdrawal came in the case of Will Zalatoris, who cited two herniated discs in his back. The incident came during the third hole of the BMW Championship, leading to his subsequent withdrawal in the fourth. With this news, the PGA Tour Championship will start with 29 players, and Zalatoris will receive a $500,000 bonus.


The starting leaderboard and starting strokes for the TOUR Championship are as follows: