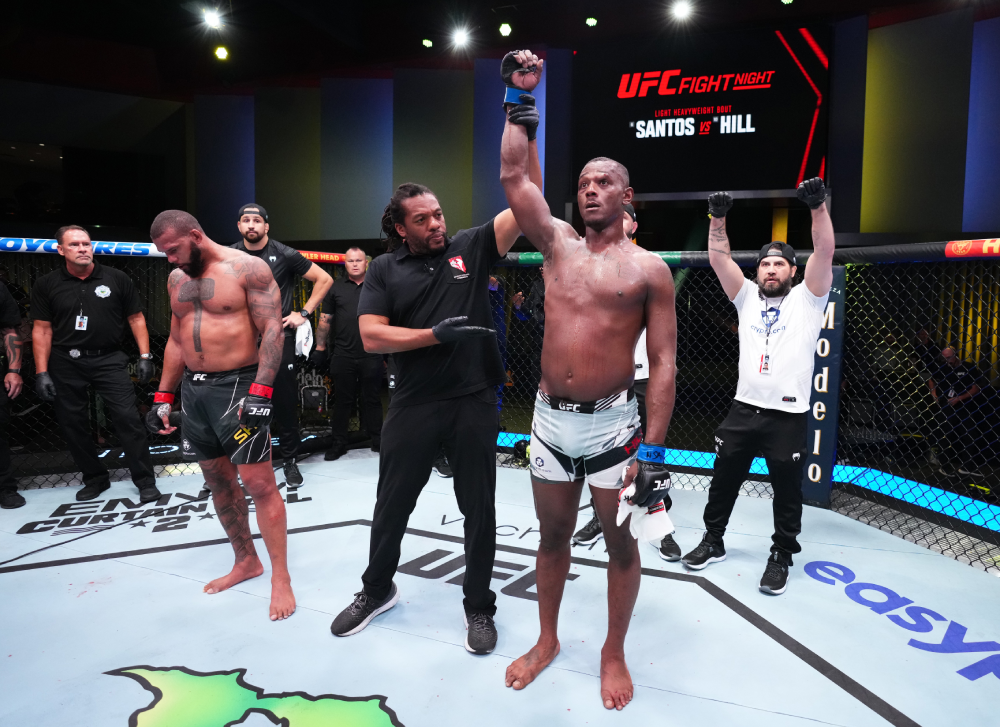 Former UFC star Thiago Santos announced last week that he was leaving the UFC to join the ever-growing PFL (Professional Fighters League) for the 2023 season. After a 10-year association with the UFC, "Marreta" has signed a multi-fight deal with the PFL.

In Thiago's TEN years in the UFC, he had 24 fights, winning 14 and losing 10, fighting names such as Gerald Meerschaert, Jack Hermansson, Anthony Smith, Kevin Holland, Jan Blachowicz and also the great Jon Jones. The legendary fight with Jon Jones is often a bone of contention with UFC fans battling for the UFC light Heavyweight championship.

Many believe that Thiago Santos won the fight, despite losing by a split decision in UFC 239. Santos also suffered significant injuries to his knee in the fight, tearing his ACL, MCL and PCL. Since the loss to Jones in 2019, Santos has only won one of his last five fights beating Johnny Walker by unanimous decision in October 2021.

Despite his recent losses, Santos is unquestionably an attractive addition to the PFL. He is currently rated 9th in the UFC's light heavyweight category. Santos' exciting fighting style and devastating knockout power have made him a cult hero in the UFC, which will undoubtedly attract eyeballs to the PFL. Santos joins Shane Burgos in recently joining the PFL from the UFC.

Thiago Santos will join the 205-pound division of the PFL and will no doubt have eyes on this season's 2022 final between Robert Wilkinson and Omari Akhmedov, which will take place in November of this year. Despite being 38 years old, nobody in the Light heavyweight division will be looking forward to fighting legendary "Marreta" in the PFL next season and will be a problem for the big hitters in the division.