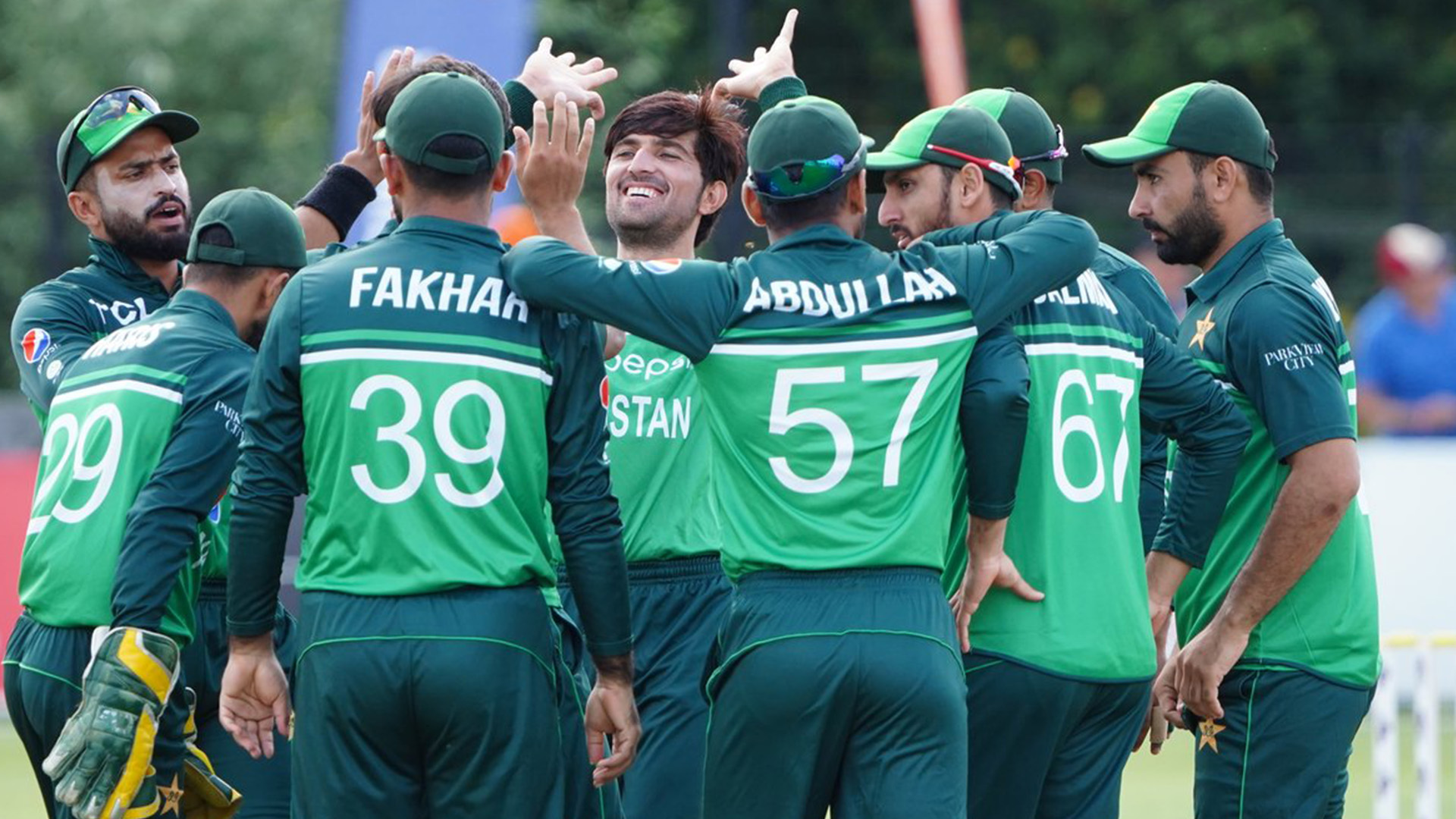 Pakistan will go into the Asia Cup with hopes of reclaiming the trophy they haven’t held in ten years. A show of spirit and talent at the T20 World Cup in 2021 suggests they could touch gold here if they reproduce that calibre of form.

To do that, they will require big performances from players. The loss of Shaheen Afridi is a big blow, and Pakistan needs players who can fill that gap. Even then, it may be difficult to reproduce what Afridi brings to their team. This is an untimely injury, given Pakistan's head into a tournament knowing they are likely to face India three times should they reach the final.

So, who in their team will carry them to glory?

Babar Azam will be looking to secure his first international trophy as captain of Pakistan’s T20 side. He is their talismanic batsman, arguably the best in the world and will likely serve as the driving force once more. With the bat in hand, Azam has demonstrated his qualities, but with the position of captain comes increased scrutiny.

Pakistan will likely encounter turbulent circumstances in the Asia Cup, where they will need a steady hand at the innings to guide them through. This tournament doesn’t just stand as an examination of Azam’s credentials as the best batsman in the world but also what kind of a captain he is. Pakistan has never faced India in the final of an Asia Cup.

The two are almost guaranteed to meet due to the weakness of the competition in the rest of the pack. Will Pakistan hold their nerve? If Azam leads the way, they will follow. Their captain will prove instrumental in affecting what happens.

The cavernous void left by Afridi's injury informs Shadab Khan's importance to the Pakistani team in the Asia Cup. It is impossible to overstate how terrible this blow will be to Pakistan and how likely it is that it will be the difference between success and failure. Therefore, Khan is significant because he is the bowler who will fill those shoes. These are sizable obligations in a competition that includes three matches against India. The strain Pakistan's bowlers are under is evidence of how crucial Afridi has been. Without him there now, who will step up to take charge?

Khan is no stranger to pressure. Born in 1998, he was playing for Pakistan in the ICC Champions Trophy in 2017 when merely nineteen. Though he has sometimes been afflicted with injuries and illnesses, as Pakistan’s vice-captain at a relatively young age, he has grown used to carrying the burdens on his shoulder. Stepping up in Afridi’s absence is just another one.

In 2021, Mohammed Rizwan scored 2,000 runs across the calendar year in the T20 format, becoming the first cricketer to do that. It’s a feat that underscores Rizwan’s batting prowess, particularly in T20. For the last few years, Rizwan has been steadily impressive in the T20 format for Pakistan, regularly registering big scores and making timely contributions.

In February 2021, against South Africa, he scored his first century in T20 cricket, becoming the first Pakistani wicketkeeper to have done so. He is only the second Pakistani batsman to hit a century in T20. In Rizwan, Pakistan has a talented cricketer who can provide invaluable scores to keep an innings going.

Due to the high level of danger involved, T20 cricket is not typically known for its batters hitting hundreds of runs. The likelihood of boundaries is a trade-off for the possibility of being bowled out.

Because there is so little time for the rest of the squad to recover, the collapse can occasionally be the most fatal in T20 cricket. You need someone who can make big scores in a fast-paced format that demands batters walk the rope and not fall. Rizwan is the embodiment of the composure required to dominate the opposition.

If Pakistan wants to win the Asia Cup again, they must figure out a larger jigsaw that includes these three individuals. But if Pakistan is to prevail, they will be required. If either of them struggles, Pakistan will probably once more go empty-handed. Conversely, if they click, the trophy could be going to Islamabad.