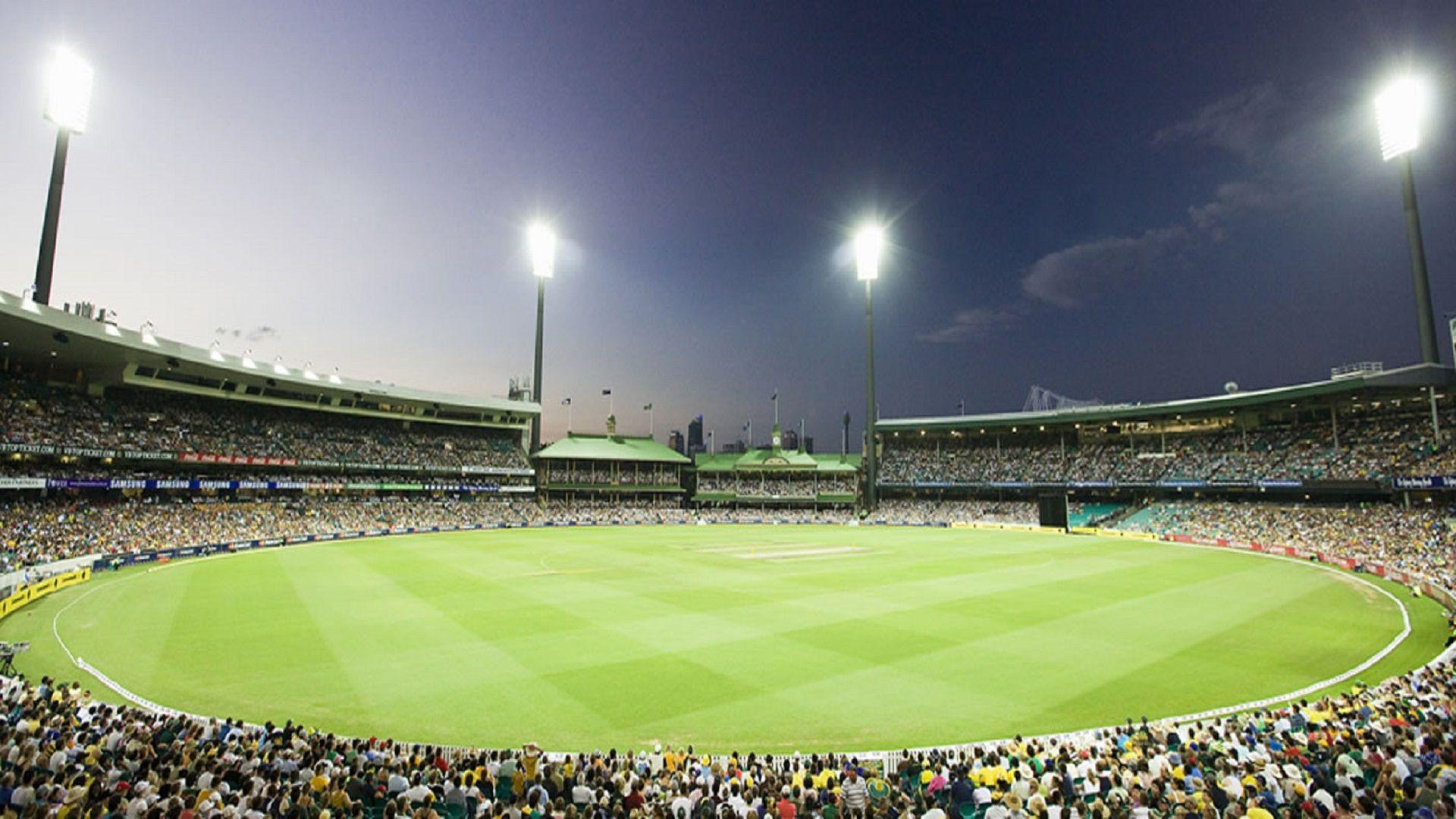 
The end to the much-awaited Asia Cup has come, and Sri Lanka is the deserved winner of the DP Asia Cup 2022. Sri Lanka put in all round performances throughout the Asia Cup. From excellent fielding to match-saving batting and collaborative bowling performances, Sri Lanka showed it all at one of the biggest stages in World Cricket.

Sri Lanka defeated both the Indian and Pakistani teams, defeating both the favourites along the road to winning the Asia Cup, even though India and Pakistan were predicted to win the tournament before it began by experts, supporters and both groups of fans.

Asia Cup was full of performances which entertained the fans and changed the course of the matches. Let us look at the top 3 performances in the Asia Cup 2022.

India and Pakistan were both in the Super 4 to fight for a spot in the final. The second match between the two rivals saw Pakistan win by five wickets. Having invited India to bat first at the Dubai International Stadium, Pakistan was chasing 182 in 20 overs. After the disappointing start of losing an early wicket of their captain Babar Azam, someone had to steer the Pakistani ship in the right direction.

In response, Mohammad Rizwan made a powerful 71 from 51 deliveries, including 6 fours and 2 sixes. His innings helped the Pakistan team to have a chance in chasing down the target. Although, Nawaz was awarded the player of the match thanks to his all-round performance.

Rizwan came in clutch for Pakistan in a must-win game to ease pressure going into the next round. His performance against the Indian bowling attack would be counted as a performance which put Pakistan in pole position to go into the finals. He scored the highest runs in the tournament- 281.

India performed sub-par in the Cup, and there was very little to cheer, as the favourites to win the Asia Cup didn’t even make the final. India lost two of three games against Pakistan and Sri Lanka, which meant that India got knocked out of the Asia Cup. The last match of India in the Super 4 after a very disappointing Asia Cup performance was against Afghanistan.

India won by 101 runs, and former India Captain Virat Kohli scored the only century of the Asia Cup 2022, and what a batting masterclass it was! Kohli, in his not-out 122, scored 12 fours and 6 sixes at a strike rate of 200! In the same match, Bhuvneshwar Kumar took 5 wickets, giving away just 4 runs.

He eventually was the highest wicket-taker in the cup with 11. Kohli was the second-highest run scorer in the Asia Cup with 276.  Kohli’s 71st century in all formats and 1st in T20Is would most certainly be remembered for its aggressive and much-needed nature.

Sri Lanka was crowned Asia Cup winners in 2022 after defeating Pakistan in the final. Sri Lanka was invited to bat first by Pakistan. As Pakistan's bowling assault decimated Sri Lanka's top order of batting, the batters' attempt to post a competitive total on the scoreboard failed miserably.

At one stage, Lanka was 58/5 in 9 overs. Sri Lanka’s hopes were quickly crumbling as the world was watching. They needed an innings which would stabilise them, lead them and inspire them. In comes Rajapaksa, as batters around him were coming and going back. It is easy for a batter to go into his shell and start playing defensively once he sees the wickets falling in regular intervals.

But he stabilised the Lankan innings by ticking the scoreboard continuously and not letting the Pakistani bowlers settle. Rajapaksa scored not out 71 off 45, which included 6 fours and 3 sixes. He was helped on the other end by Player of the Tournament Hasaranga with 36 (21). Rajapaksa’s innings were pivotal as Sri Lanka reached a final competitive total of 170/6, which Pakistan was unable to chase as Sri Lanka won by 23 runs.

Without Rajapaksa’s innings, Pakistan would have made that final one-sided and to be honest boring. Rajapaksa was fourth in the list of highest run scorers in the Asia Cup. He scored 191 runs.

If Sri Lanka won a trophy, it would do them a world of good as Sri Lankan cricket needed that inspiration to move forward with confidence, and so did the Sri Lankan people.