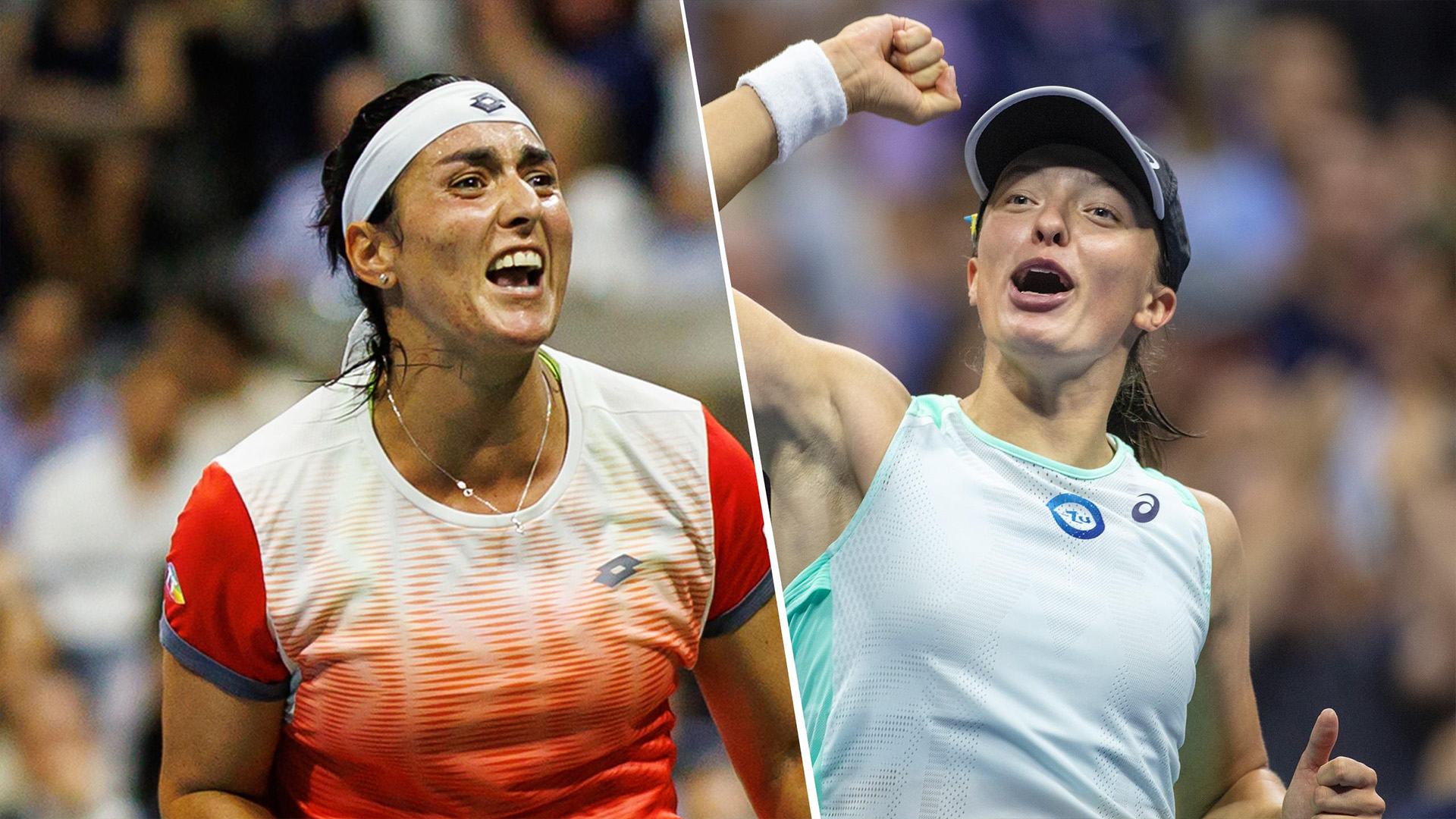 Polish tennis sensation Iga Swiatek has confirmed her status as the best female player in the world as she picked off Ons Jabeur in her first US Open title. A match-up that latest a mere hour and 51 minutes ended 6-2 7-6 (7-5), despite Jabeur’s best efforts at a second-set fightback.

It was nothing but disappointment for fan favourite Tunisian, who has now lost in consecutive Grand Slam finals. The dream of becoming the first African and Arab woman to win a Grand Slam title will have to wait.

Statistically, Swiatek reached 18 finals in her senior career, with her earliest accolade collecting $10,000 from a tournament in Stockholm – long before she even had a world ranking. The mild-mannered star has come on leaps and bounds, winning 17 of the finals she has competed in. Most impressively, Swiatek has only dropped a singular set in those matches. She portrays herself as calm and collected, but when push comes to shove, she is ruthless and knows how to deliver at the highest level.

The third major title of her career, this win was more significant than first thought – breaking records left, right and centre. The latest achievements in the Pole’s impressive roster include becoming the first player since Angelique Kerber in 2016 to win multiple majors in a year. She is also the first Polish woman in the Open Era to reach all series of finals at the US Open and the youngest woman to win three majors since Sharapova over 14 years ago.

Swiatek’s victory marks her first hardcourt Grand Slam victory, her tenth straight final and her Grand Slam title of the season. At just 21 years old, this is a remarkable season, to say the least. Coming into the final in her worst form of the season, it’s safe to say that Swiatek doesn’t bode well on American hard surface as we had witnessed early exits in Cincinnati and Toronto.

The world No 1 opened proceedings with dominance and won three quick points, throwing a 102mph ace into the mix. A double-fault and a flurry of nervy mistakes from Jabeur meant she broke at love in her opening service game – Swiatek was in control. A lifeline for Jabeur, perhaps, as she held and broke in the fifth game of the opening set. The Pole would then go on to break serve twice to gain the advantage, winning the first set 6-2. The top seed, Swiatek, barely missed the first serve, miraculously returned everything and was playing with freedom with Jabeur struggling to find her groove meant that she won only two points in the first three games.

Frustration began to overpower Jabeur’s ability early in the second set as the Pole eased ahead. However, pressure grew on both sides of the court as Swiatek had missed more first serves in the opening game (three) of the second set than in the entire first set (two). The first set didn’t feature a single deuce, but the tables had turned, and every game was heavily contested by both parties, with breaks becoming a specific commonality. She threw her racquet to the court as she found herself 0-3 in the second set, with the match seemingly running away from her. With a chance to redeem her underwhelming performance, she could have broken for 5-4 but failed to capitalise on her three simple chances- a forehand, a slice into the net, and she punched too much power into a double-hander. A tiebreak would end the second set and subsequently the match. A weak forehand from Jabeur hit the net, followed by Swiatek’s second championship point had won the contest for the latter. With tears in her eyes, Jabeur thanked the crowd and hoped she could inspire the younger generation back in her home country of Tunisia. Swiatek was filled with joy.

Jabeur has since jokingly claimed she doesn’t like Swiatek but was gracious in defeat. Following her defeat at Wimbledon and now being toyed around by the young Swiatek, she must wonder what she needs to do to win her first Grand Slam.

Both players have impressed in the 2022 season, with Swiatek winning 54 matches and Jabeur just behind on 44, despite being the fifth seed. Yet just one of the pair could reign in New York. Swiatek showed her superiority when the two stars met and excelled in finding what it took in situations when the outcome of the tie was unsure.

Known for her upbeat personality off the court, with the nickname “Minister of Happiness”, it was shocking to those in attendance as she showed signs of annoyance. Throwing her racket and raising her hands to her player box are just some of the actions we uncharacteristically saw from the two-time Grand Slam finalist.

Despite missing out on silverware, Ons Jabeur, who has always been poised to rise in the rankings, will see herself sitting comfortably as the world No 2. The defeated finalist has exclaimed her desire to close down the difference and swipe off her rival from the top spot – success in the WTA Finals in Texas could well be the tournament to reduce the deficit between her and the world No 1.