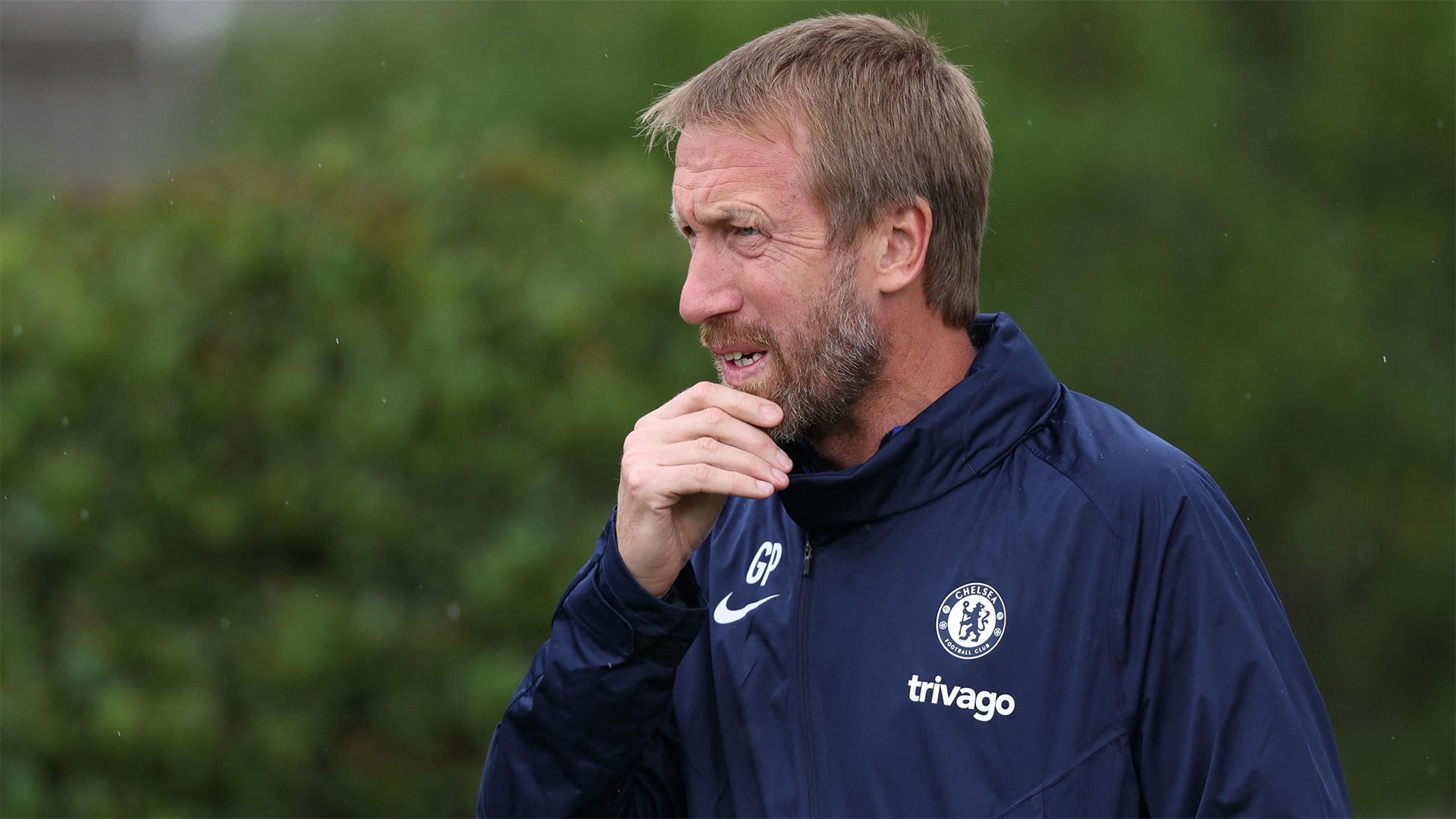 Graham Potter switched from fourth-placed Brighton and Hove Albion to European giants Chelsea. The Blues came calling after sacking Thomas Tuchel, following a poor start to the season under the German manager.

Chelsea fell to a shock defeat against Dinamo Zagreb in their opening fixture of the Champions League group stages, which was the last straw for the owner, Todd Boehly, who was unhappy with the direction the football club was heading in.

In a bid to secure Champions League football again this season, the American set his sights on Potter, who had made a great start to the season in the South. The Seagulls are cruising in fourth place and look to be an outside shout for European football this campaign. The main reason for their successes, both this season and since 2019, has been Potter and his revolutionary playstyle deemed ‘Potterball’.

At Brighton, Potter thrived due to his distinguished understanding of the game and the scouting network Brighton set up in South America. Alongside the Director of Football, the 47-year-old recruited some of the continent’s hottest talents and taught them his philosophy. Potter will have exceptional funding at Chelsea, which also boasts an academy full of emerging talents, meaning recruitment should not be a problem.

Over the Summer, The West Londoners brought Marc Cucurella to Stamford Bridge. The Spaniard flourished under Potter at Brighton and is the perfect fit for the attacking full-backs that the manager integrates into his sides. On the right-hand side, Chelsea has Reece James, who is already considered one of the best full-backs in the world. The Englishman is bound to thrive under Potter, as his traditional three at the back formation will enable James to bomb forward.

At Brighton, Potter operated with a 3-5-2, deploying three players centrally in midfield and defence. At his new club, he has plenty of options implemented into the trios. In attack, Potter uses a pairing up-front to establish a partnership and link up with each other to create goalscoring opportunities. This will be easier to work with at Chelsea due to the arrival of striker Pierre-Emerick Aubameyang, who returned to London and the Premier League after departing Barcelona.

‘Potterball’ consists of dominating possession and maintaining a high pass accuracy percentage throughout the ninety. In Brighton’s 5-2 thrashing of Leicester, the Seagulls had 54% of possession, completing more passes than their opponents and recording an impressive 85% pass accuracy. Even in defeat, the Southerners dominated the ball and perfected the bulk of their passes. After a 2-1 loss to Fulham, fans could not be unhappy, as their side was unlucky as the host’s winner came through a Lewis Dunk own goal. Brighton had 61% possession and only misplaced 17% of their passes.

Brighton’s dominance has shone through since Potter took charge of the club in 2019. He guided them to safety in the 2020/21 season and finished ninth last campaign, narrowly missing out on the UEFA Conference League spots. Brighton's predicted goals figures for the 2021/22 season were out of this world, and they needed an aggressive, clinical striker. They only scored once after three games in February last year, despite generating enough offence to maintain a 7.79xG.

Graham Potter has been in the football industry for many decades, starting his playing career at Birmingham City in 1992. The former footballer was capped by England’s Under 21s and played for clubs such as West Bromwich Albion and Stoke City. However, it is fair to say that Potter made his mark on the beautiful game through management, not his playing career.

After retiring from playing, Potter graduated from the Open University with a degree in social sciences. His career path was just beginning. He became a football development manager for the University of Hull and in 2007, assisted the Ghana Women’s team as technical director during their time at the 2007 FIFA Women's World Cup.

After gaining invaluable experience at unique locations, he returned to England and was named assistant manager of the England Universities squad. He then moved to Leeds Metropolitan University, where he also completed an MSc Leadership course in Personal and Professional Development, centred around utilising emotional intelligence, shaping him into the coach he is today.

Before his professional career began, he took the reins at Leeds Carnegie and gained his first taste of success. He took the non-league side to the third round of the FA Vase and concluded the season third-placed in the Northern Counties East League, missing out on promotion due to a points deduction.

After three years at the Leeds-based club, it was time for a new challenge, and Potter’s career took another unique twist as he flew to Sweden. He signed a three-year deal at Swedish fourth division side: Östersund. His tenure at the club was mind-blowing and led to unbelievable success. In his first season, he led his new side to the third division, greatly pleasing the fans. The supporters would maintain their joy when they received another promotion the following year.

After consecutive promotions, Potter began making the headlines and became globally viewed after taking Östersund to the Allsvenskan (first division) for the first time. Remarkably, the journey did not stop there. Potter was praised for his possession-based playstyle whilst on a very restricted budget. In 2011 he inherited a fourth division side, and by 2015, they were in a great time.

The Englishman added silverware to his achievements as Östersund claimed the Swedish Cup in April 2017. The Cup triumph was monumental, as it granted Östersund and Potter a place in the Europa League Qualifying Rounds. They slayed Turkish giants Galatasaray 3-1 over two legs and after two more victories, entered the hat for the group stages of the competition.

They succeeded in the group stages and finished in second place, joint on points with Athletic Bilbao. Östersund faced an uphill battle when they drew against Arsenal, but Potter’s wizards stunned the Gunners by beating them 2-1 at the Emirates. Despite losing 4-2 on aggregate, it was a massive success for Östersund, who put themselves on the map. The most significant victory was Potter, who crushed Arsenal in a dominant display and proved himself at the top.

Potter’s spell in Sweden ended as he returned to the United Kingdom to manage Swansea City, who had just been relegated from the Premier League. The Englishman began rebuilding at Swansea and started to work his magic. He led the Swans to tenth place and took them on a thrilling cup run as underdogs. They met their match in the quarter-finals when they faced Manchester City, who had recently been crowned champions of England. Despite this, after 30 minutes, the Welsh side led 2-0, with the Whites dominating from the first whistle. However, the champions showed great spirit to fight back to win 3-2. The match highlighted the capability of a side that believes in Potter’s philosophy.

Potter finally returned to the Premier League after making his last appearance in the first division as a player. He took charge of Brighton following Chris Hughton’s dismissal and transformed the blue and white stripes from relegation favourites to European hopefuls.

It will be interesting to see how Potter progresses at Chelsea. They have the money, they have the players, but can Pott