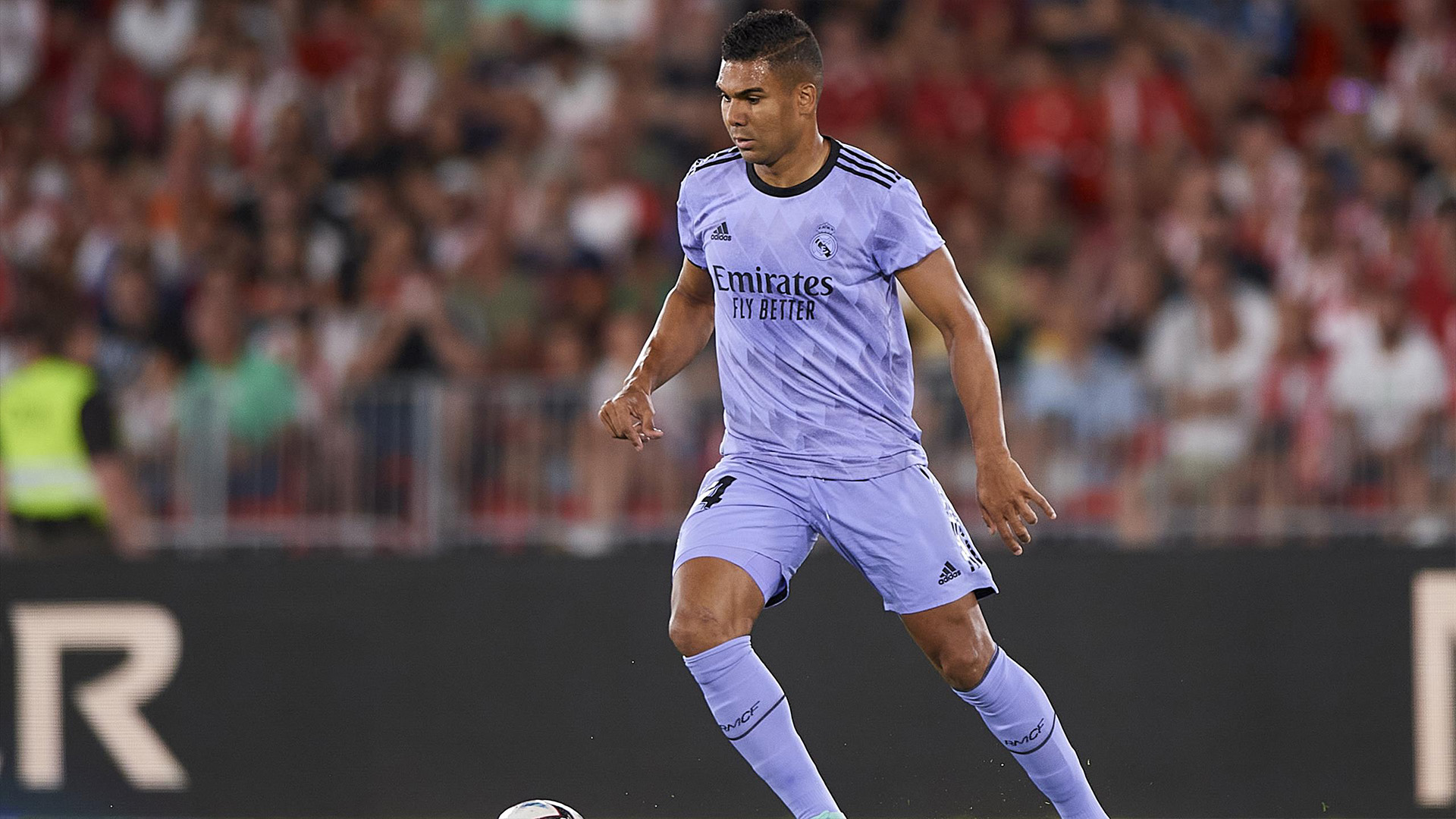 
No matter how bad or good their playing form may be, Manchester United has a history of luring star players during the transfer window. They have been linked to a specific Dutch midfielder since the transfer window opened about two months ago, and they still are as the window gets closer to shutting down.

The midfield has been an issue for the team since the club's reliable midfield spent a half-decade playing in the middle of the field. Since then, they have been without a player and a controller who can pick up the ball, turn, and advance. This club either enters the market excessively slowly or not at all before becoming major, as well known and today quite visible. Fortunately, they are nearing deals quickly to help the team, and the new boss shows a good rapport.

Even though it was late in the transfer window, one such deal they made involved a defensive midfielder from Real Madrid, a formidable Spanish team. The English club chose Casemiro as the guy to fill in the enforcements at a position where they have struggled to add talent for the past six years. A player who achieved greatness at Real Madrid would only be found at Manchester United, not just any player, but a world-class, hard-working worker in the Brazilian Casemiro.

Casemiro, who will be bringing his abilities to the club, will be well valued because he joins as a proven winner and a person whose mind is well-known. The United team’s locker room needs someone with his profile, and the leader in him will want to ensure that his winning traits are passed on to his new teammates. The club’s board of directors and the new manager must have considered while evaluating the player before agreeing to sign him for MUFC.

The Brazilian player may be precisely what the club and its hierarchy need in the middle of the field, but there is a slight concern about whether he will provide the required attributes. However, some members and supporters feel this is what they have lacked over the years. Casemiro will undoubtedly bring about significant improvements moving forward into the season. At the beginning of the transfer window, numerous players left since their contracts were about to expire, therefore Eriksen was also added to help a struggling midfield.

Is Casemiro Manchester United’s solution to its issues? On the surface, incredibly implausible. Manchester United's need for a defensive midfielder and Casemiro's situation is comparable. Progressive carries are the most crucial figure for a defensive midfielder in an Erik ten Hag squad. This metric shows how frequently a player carries the ball and virtually moves it up the field.

According to ten Hag, the ideal defensive midfielder moves the ball forward after receiving it from the goalkeeper or centre-back. According to FBRef, Casemiro averaged slightly more over three progressive carries per 90 minutes for Real Madrid throughout his previous three seasons. In a team that typically keeps the ball for 60% of the game, he ranks in the 35th percentile for carries.

For progressive carries, De Jong, on the other hand, was in the 94th percentile. For protecting or distributing the ball to the ball carrier, Casemiro excels as a midfielder. There isn’t somebody like that at Manchester United’s centre of their midfield to guard or pass the ball.

What benefits does Casemiro offer? For completing tackles, blocks, clearances, and aerial duels, Casemiro routinely scores in the top 90%. Madrid’s possession increased from an average of 60% in the 2020-21 season to 68%, making this number notable. This would imply a decrease in the percentage of defensive players and their most outstanding performances, such as tackles, blocks, and clearances. However, in Casemiro’s case, these statistics increased.

Steel at the back is one thing Casemiro can surely bring to the club, and his statistics indicate that he’s among the finest in the world at it. Casemiro can easily pass the ball to a midfielder who can efficiently advance the ball between two central defenders while he is playing at the base of the midfield. He has the potential to stop other teams from bearing the ball into United’s final third. However, the inadequate impact he has on the game's possession side should be the biggest worry with this transfer.

When we look at the needs of the club in that specific position and the options available to Erik ten Hag as he looks to revitalise and revolutionise the club and restore it to its lost glory and touch, getting a player of the Brazilian’s calibre will always be fruitful. Casemiro may appear to be a panic buy given the price United paid and the timing of the transfer, but is absolutely a no-brainer.